Welcome to the World Bar. It's a tough locale, with scratched tables and angry patrons, and you won't find it on Yelp. But it's here that the most powerful European countries stumbled into the most devastating war the world had ever known in August 1914.

Here's the original meme that inspired this episode:

I left out a few lines to simplify things, but I love it. 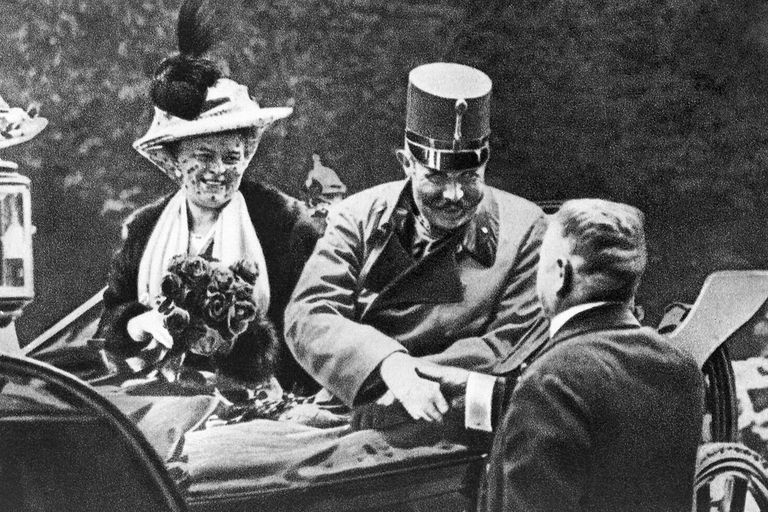 Introducing Austria Archduke Franz Ferdinand and his wife Sophie. Their assassination on June 28, 1914 began the crisis that ended in the Great War. Kaiser Wilhelm II of Germany gave Austria a "blank check" to take any actions it chose against Serbia. This is the emperor in only one of his outrageous uniforms. The skull on the cap is a nice touch. Germany's plan for defeating both France and Russia was to put Russia on hold and make a lightening strike against France. ThiTSchlieffenhe plan, named after the general who developed it, was to sweep across neutral Belgium and Luxembourg into northern France and circle around Paris. The French and British stopped Germany at the outskirts of the capital. In early 1917, the German Foreign Minister Arthur Zimmermann sent a telegram to Mexico urging it to join the war against the United States. In return, it would be awarded all of the U.S. states it lost in 1848. This is a copy of the telegram that was intercepted by British code-breakers and translated into English. Outrage over the telegram was the final straw that broke U.S. resolve to stay out of the war. U.S. President Woodrow Wilson originally didn't want to join the war, but once he was thoroughly riled up, he threw all American resources into defeating Germany. Wilfred Owen wrote some of the most devastating poetry of World War I. He was a young British officer, and he was killed one week before the Armistice.

Here's a link to the complete text of "Dulce et Decorum Est," and here's Christopher Eccleston reading the poem for the BBC. 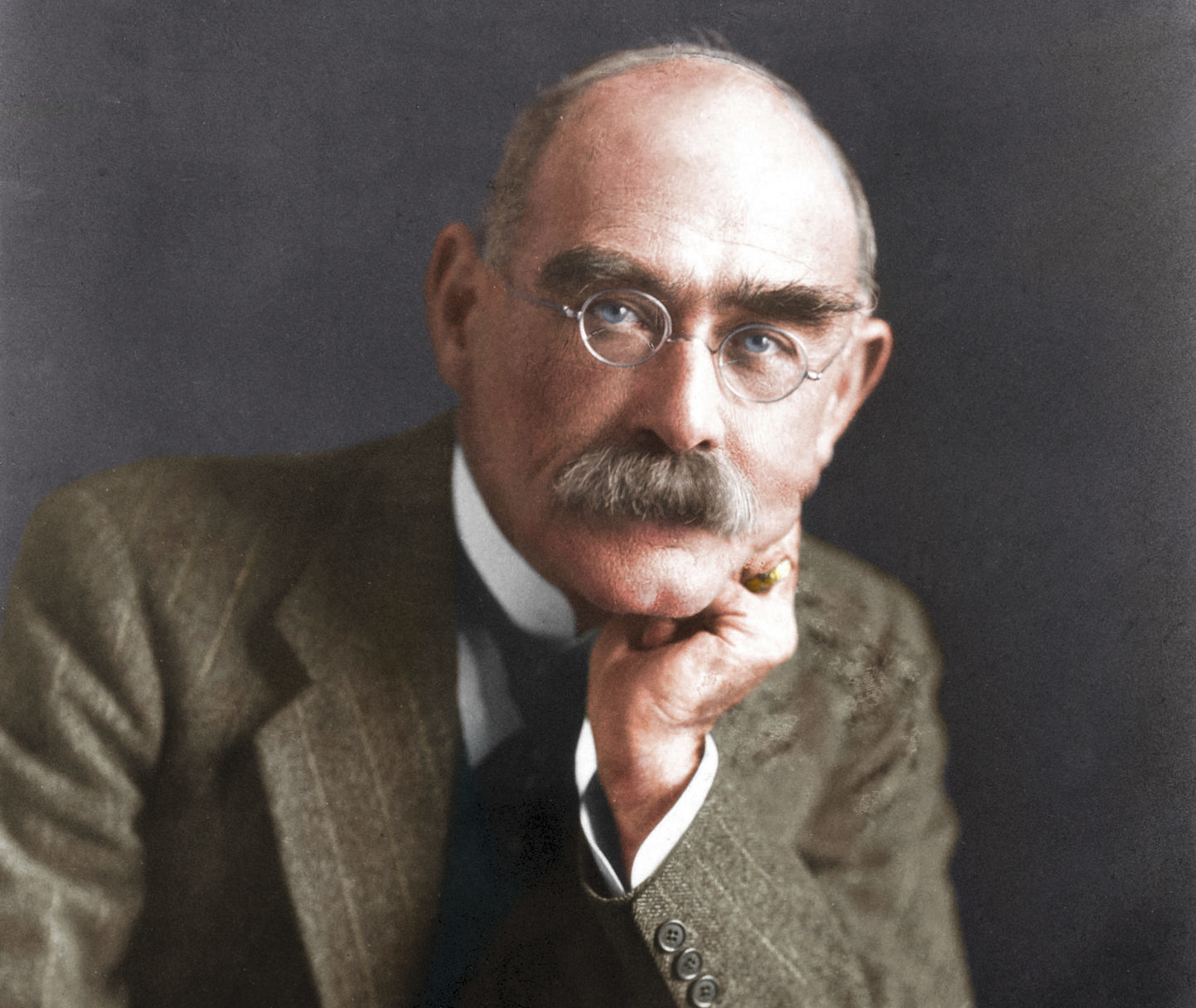 Nobel laureate Rudyard Kipling was once a huge supporter of World War I, but after his son Jack died, his tone changed. Here's a link to several excerpts from his 1919 collection Epitaphs of the War.

For more World War I poetry, I recommend this collection by the Poetry Foundation.

Thanks to Chris McAdams, my marvelous husband, for helping me record this episode.

Thanks to Kraigpartridge for the bar scene sound effect, courtesy FreeSound.com.