The Purity Distilling Company molasses tank dominated the North End of Boston, standing 50 feet tall over the surrounding tenements. Residents of the area were accustomed to the sight of tank oozing syrup from its seams and making strange rumbling noises from its depths. And one day in January 1919, life changed forever for Bostonians when the walls of the tank suddenly, inexplicably failed. Was it negligence? Or a vicious attack by anarchists? 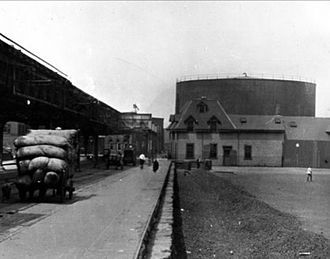 The molasses storage tank of the Purity Distilling Company stood 50 feet tall and 190 feet in diameter over the North End of Boston. It was constructed in a hurry to meet high demand for molasses to be distilled into ethanol and grain alcohol for rum. Margaret Sanger led the charge for birth control in the United States, opening the first clinic to offer contraception to women in 1916. Sanger founded the organization that would become Planned Parenthood. 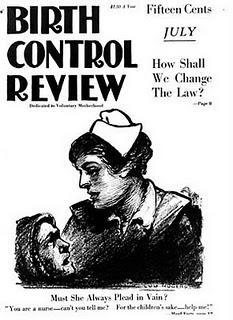 Sanger began publishing the Birth Control Review in 1917 to promote the cause of legalizing contraception. Since sending information about birth control through the mail was illegal, the magazine was sold by hand. Kitty Marion hawked the Birth Control Review every day in New York City for thirteen years, enduring every kind of harassment from passersby and the police. 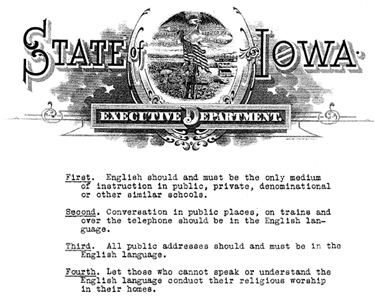 Even before the United States entered World War I, anti-German swept the country. Numerous states passed laws outlawing the speaking of German in public. These laws were passed in Iowa under then-governor Warren G. Harding. 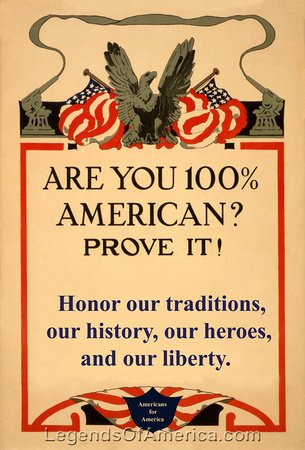 Hysteria about immigrants in general and German-Americans in particular created enormous pressure for people to prove they were 100 percent American. The American Protective League was a private organization that was authorized by the Justice Department to investigate the loyalty of Americans. 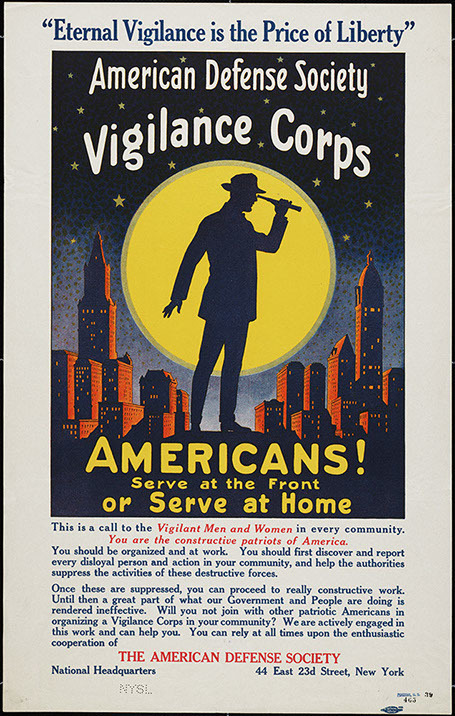 I didn't go into this in the episode, but the American Protective League spawned a number of both sister and rival organizations, among them the American Defense Society. All of them recruited Americans to spy on their neighbors. 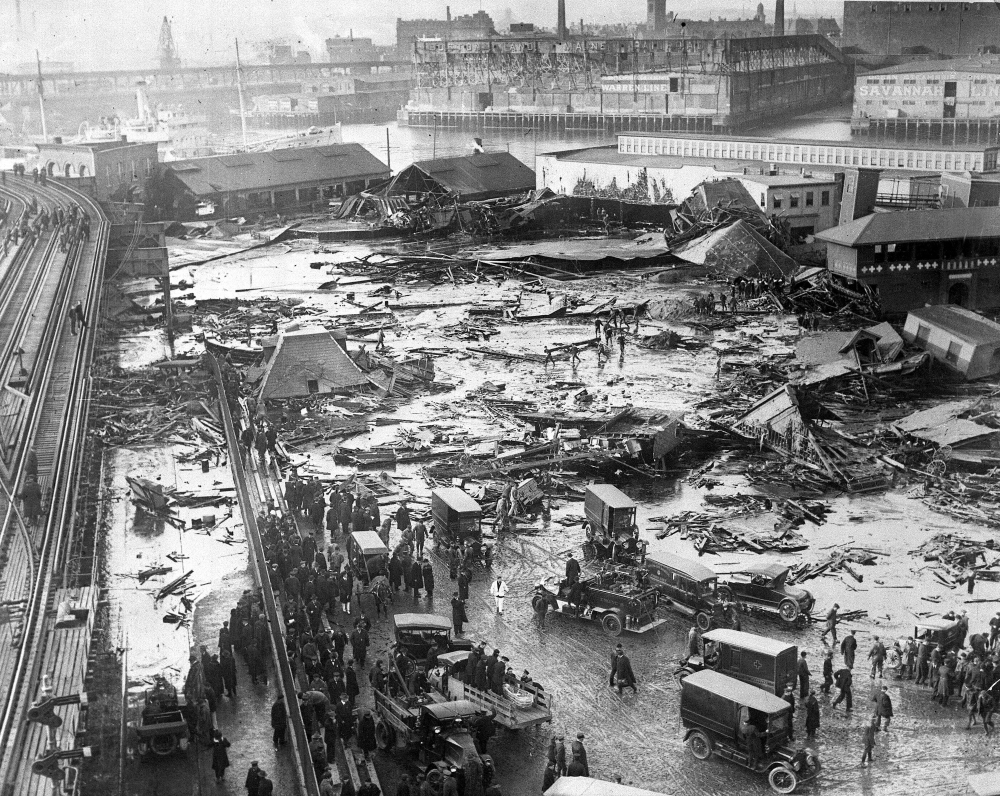 This photo shows the extent of damage from the Molasses Flood. 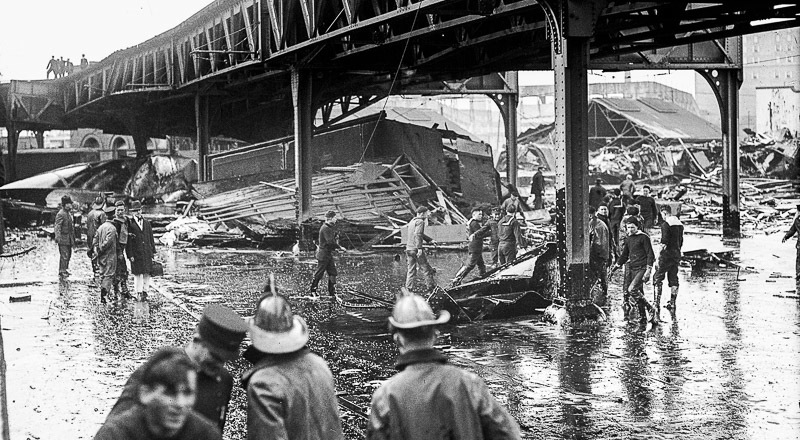 Here you can see the elevated railway that ran alongside the tank. If you look closely, you can see steel panels from the sides of the tank twisted under the rail line. 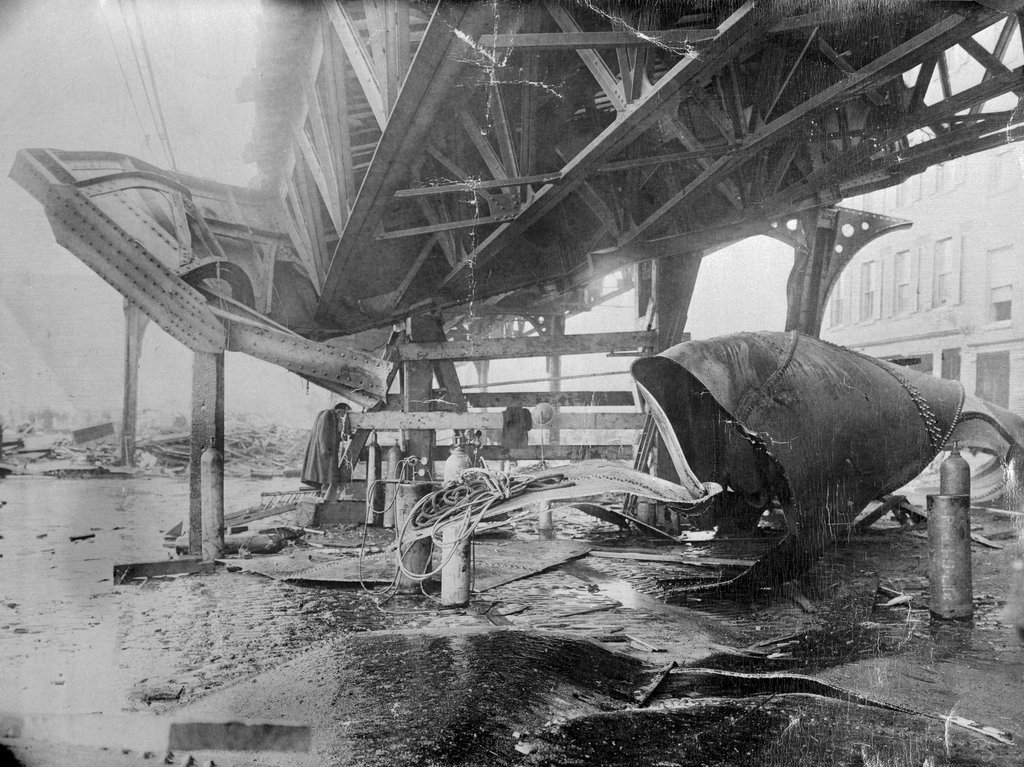 This photo shows the damage to the train structure. Only the quick actions of the train brakeman saved the passengers on the following train. 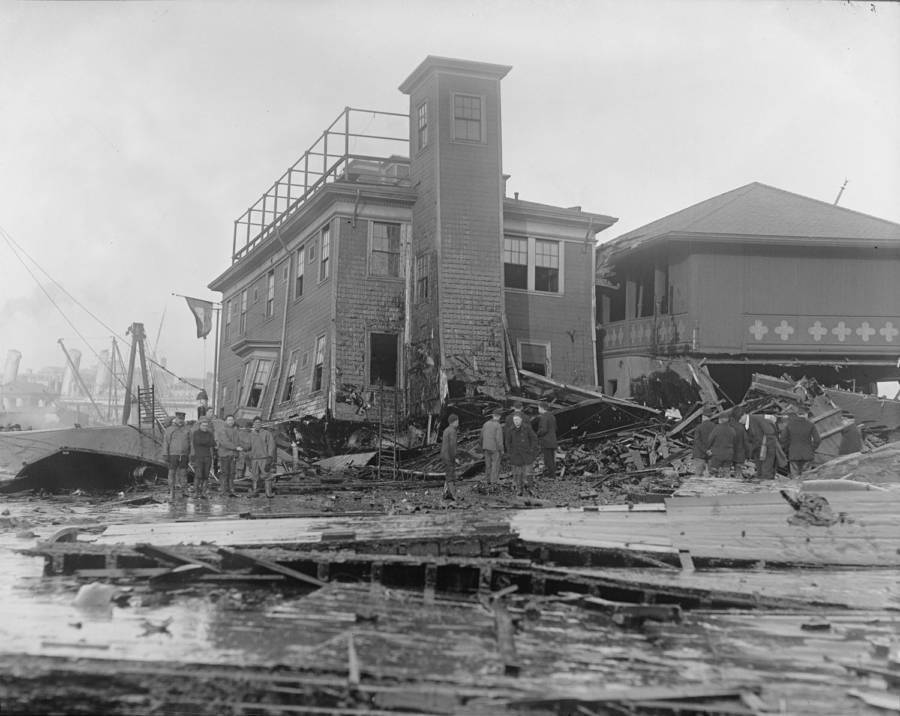 The Engine 31 Firehouse was knocked off its foundation, and the first floor collapsed. Several firefighters were trapped in a gap under the second floor ceiling, pinned by rubble, and threatened by a slowly rising tide of molasses. 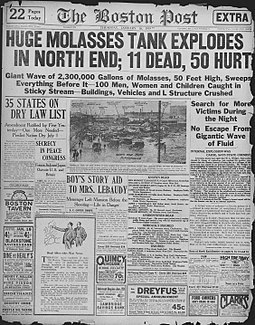 The Boston press was consumed with the story of the Molasses Flood for weeks.