At the end of World War I, Great Britain promised India increased autonomy with one hand and took civil rights away with another. The furious population welcomed the leadership of a nationalist with a compelling message of non-violence and self-reliance, one Mohandas K. Gandhi. But when Gandhi organized nationwide protests, the British reacted with fear and force, especially in Amritsar, where a mob lashed out against English residents. The confrontation would end in one of the most shocking events in colonial history. 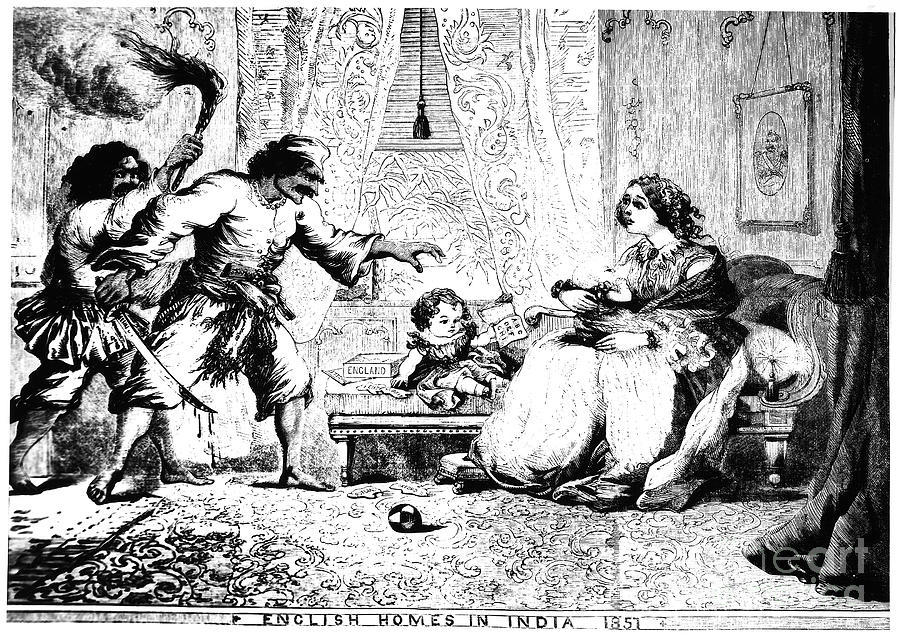 After Indians revolted against British rule in 1857, the British believed that only overwhelming force could keep the subcontinent under British control. This newspaper cartoon illustrates what the colonial authorities feared the most: that Indians would assault English women and children. 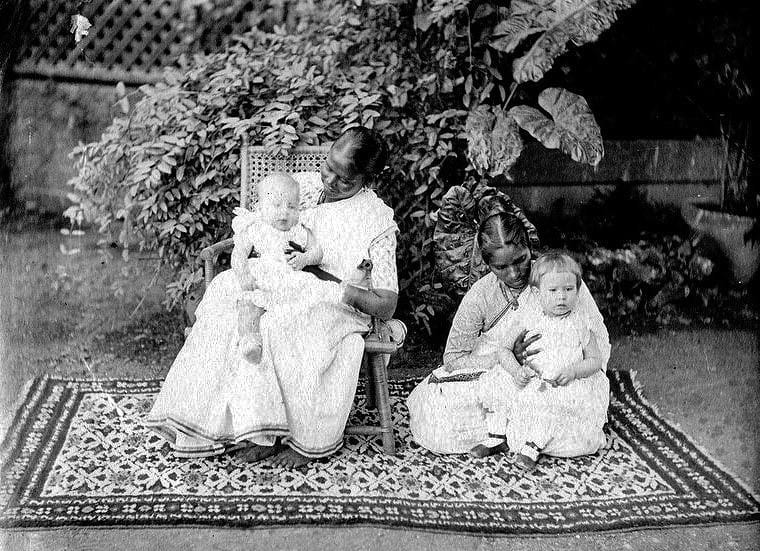 Indian servants raised British children, cooked British food, washed British clothes, and tended to every British need. But the British never trusted the people among who they lived. 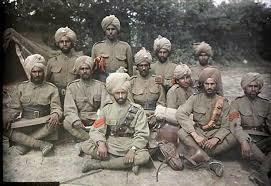 Nearly 2 million Indian soldiers and support staff served in World War I. Nationalists expected that their loyal service would be rewarded by increased autonomy within the British empire. 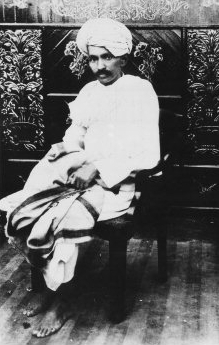 Mohandas K. Gandhi returned to India eager to employ his principles of non-violent resistance in the struggle for Indian independence. 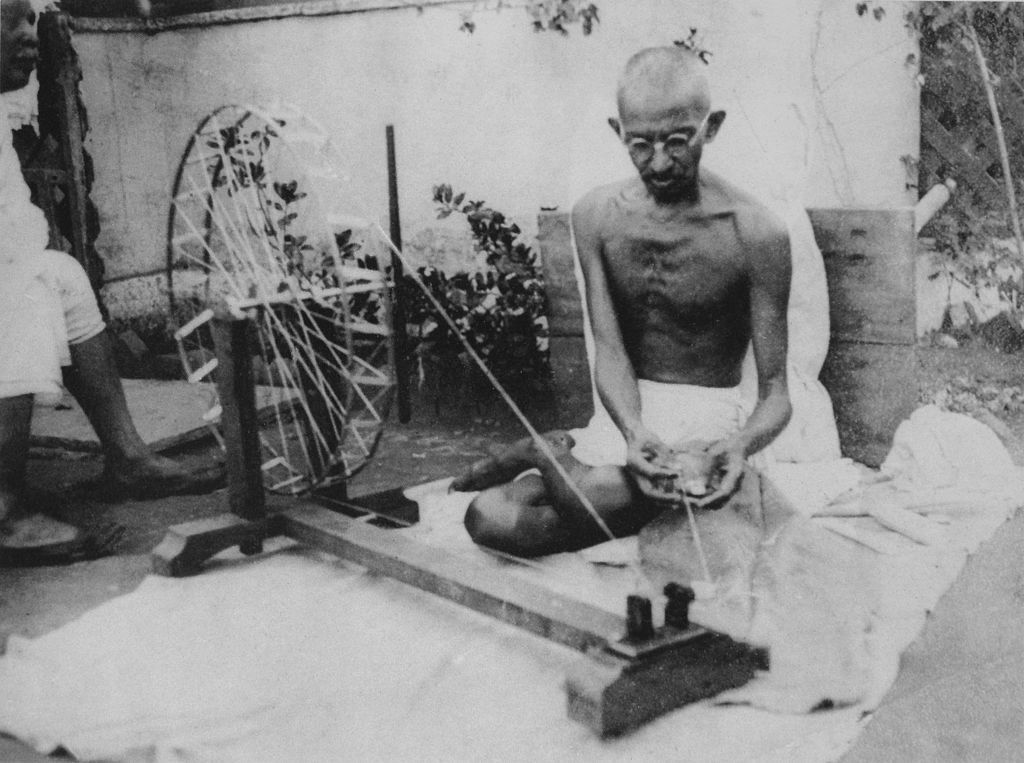 For Gandhi, spinning was both a practical way for India to become economically independent and a strategy for promoting traditional crafts. It was also a symbol of Indian self-reliance. Gandhi pushed spinning on everyone he met. 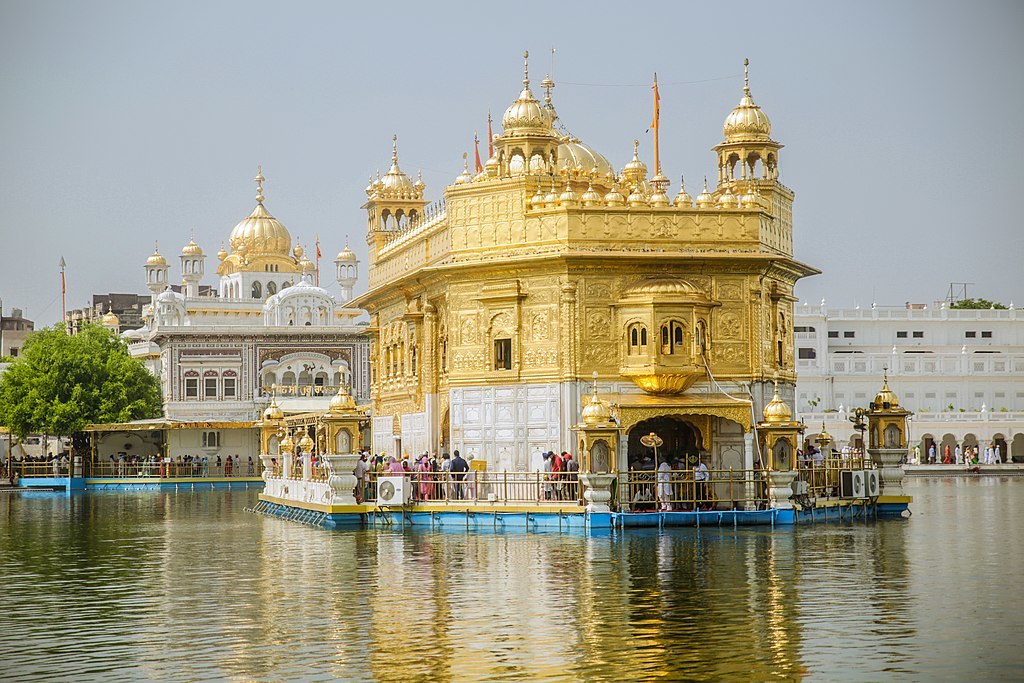 Amritsar, in Punjab, is home to the Darbar Sahib, a holy site in the Sikh faith. 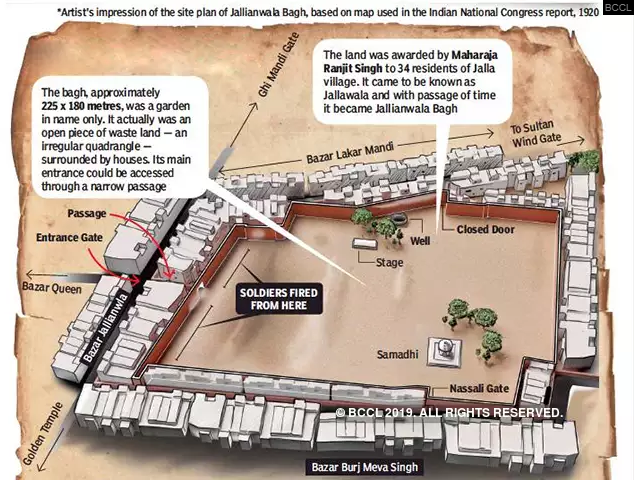 This diagram of Jallianwala Bagh shows the size of the space, the location of the soldiers, and the limited number of exits. 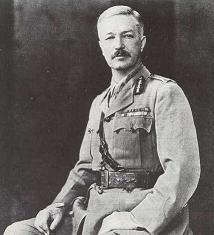 Brigadier-General R.E.H. Dyer was born in India and served around the empire as well as on the Western Front. He estimated his troops had killed between 200 and 300 people and asserted, "There was no question of undue severity." 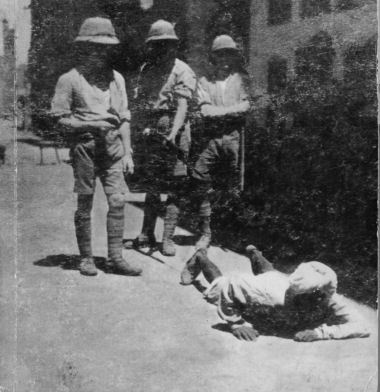 Among the reprisals Dyer imposed on Amritsar, the most notorious was the "crawling order"--the demand that Indians crawl on their stomachs down the street where the schoolteacher Miss Sherwood was attacked. 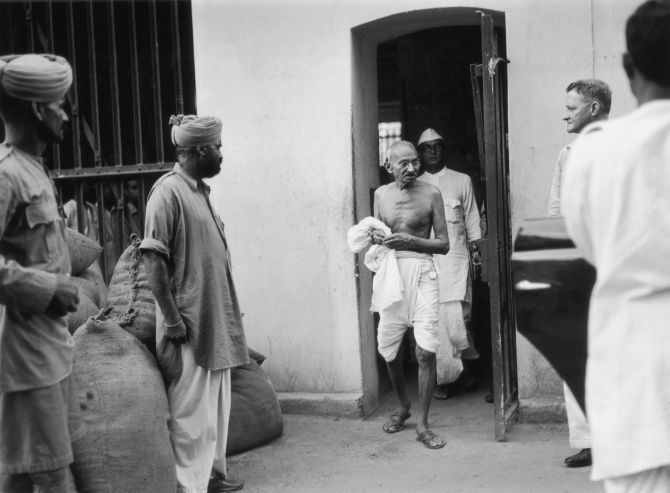 Gandhi accelerated his non-cooperation protests after the Amritsar Massacre, eventually calling on peasants to stop paying their taxes. In March 1922, he was arrested and convicted of sedition. He was sentenced to six years but only served two. 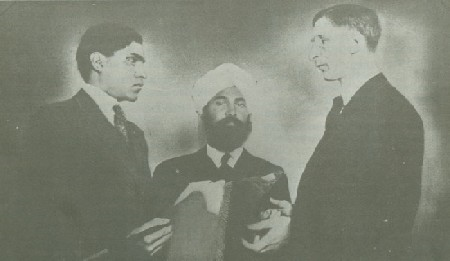 On August 1, 1919, Gopal Singh of the Ghadar Party presented Eamon de Valera with a sword. The sword was sheathed, a symbol of India's non-violence resistance to the British. But de Valera unsheathed it, marking Ireland's use of force. Both nations would achieve independence accompanied by bloodshed, but Gandhi's refusal to confront the British on their own terms infuriated the British in a way the Irish never did. 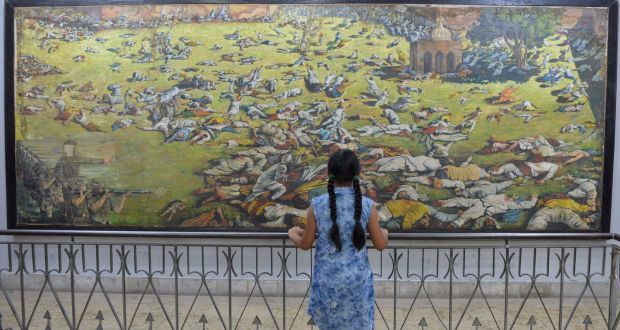 Today, Jallianwala Bagh is a beautifully landscaped memorial shrine that includes this painting of the massacre, observed here by an Indian girl on the 100th anniversary of the event.