A constant threat of violence hung over the lives of African Americans in the early 20th century, an unrelenting terror that served to deter economic progress and enforce a racist social order. But 1919 was different: violence spread out of the south into northern and midwestern cities and took the form of random, terrifying riots. But the response of African-American leaders in 1919 was also different. They decided enough was enough. The time had come to fight back. 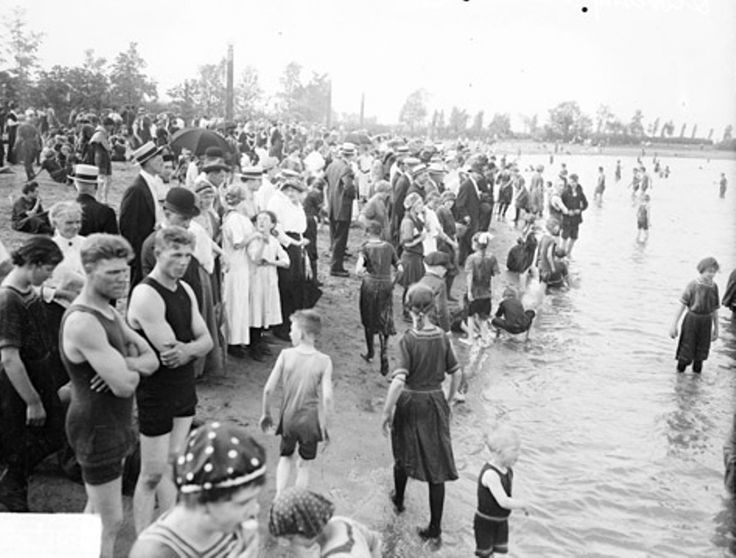 Chicago's beaches in 1919 were not segregated by law, but any attempt by African-Americans to stand up to convention could prompt harsh and sudden violence. This is the white beach on the South Side, which started around 29th street. The beach used by African-Americans was a few blocks north, around 25th street. The two beaches were divided by a rocky inlet--and as five teenaged boys discovered that July, the line between them was all to easy to cross. In the South, the Jim Crow system enforced the segregation of all public places. African-Americans couldn't eat in the same restaurants, sleep in the same hotels, sit in the same movie theaters, use the same restrooms, or even drink the same water as whites. 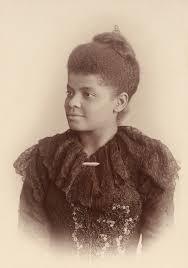 Ida B. Wells had not intended to take on the cause of lynching until her friend Thomas Moss was dragged out of jail and shot in a railyard. Her investigation into lynching was a bombshell that shattered the Southern narrative about racial violence.

You can read Wells' original report, titled "Southern Horrors: Lynch Law in All Its Phases," online. 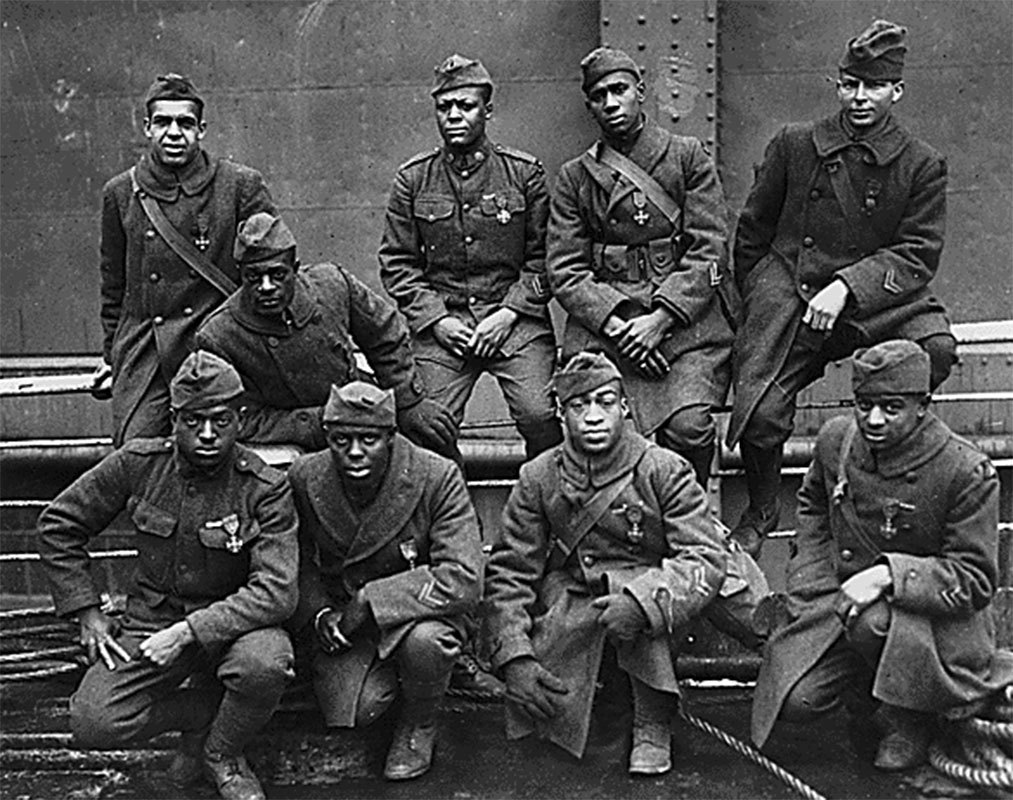 General Pershing likely never intended the 369th Infantry Regiment, the Harlem Hellraisers, to fight on the front lines, but under pressure from the Allies he turned them over to French command. They served with courage and distinction and won the respect and admiration of the entire French nation. Private Henry Johnson fought off a 24-man German patrol alone while wounded. He was awarded the French Croix de Guerre--but received no medals from his own country. 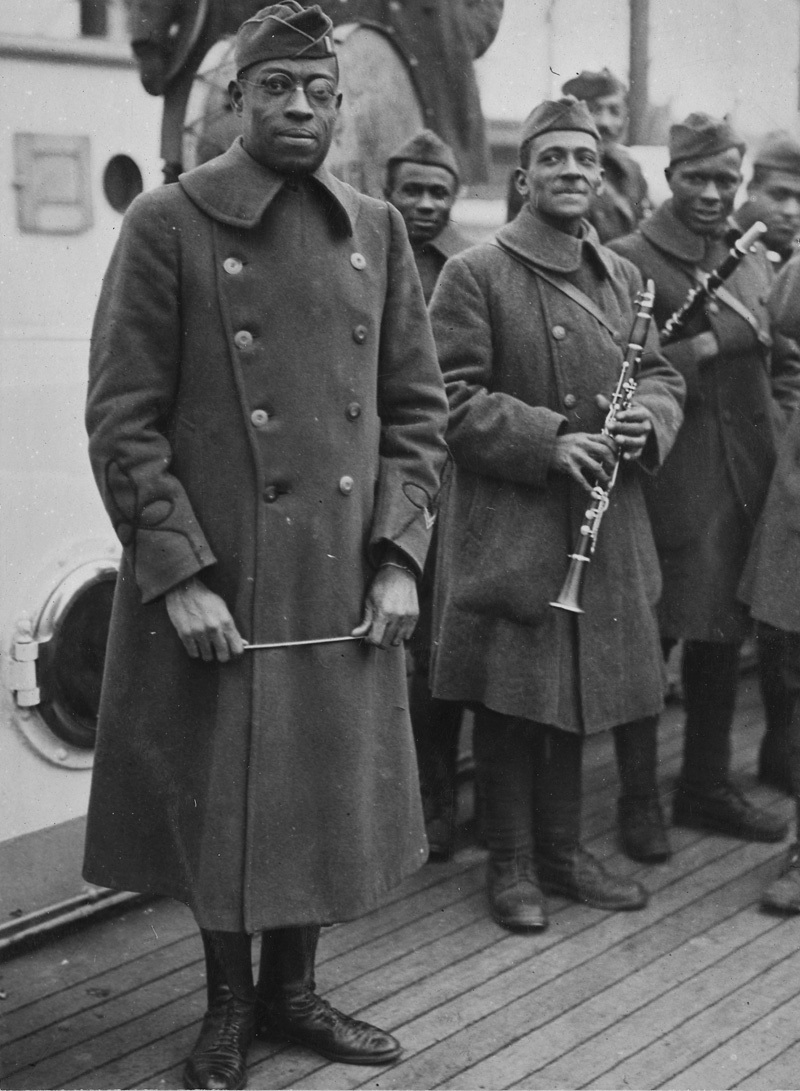 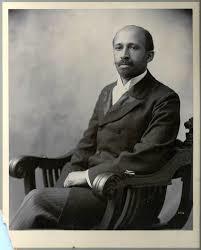 Author W.E.B. DuBois electrified readers of the NAACP magazine The Crisis with his essay "Returning Soldiers," which urged African-American veterans to fight racism at home. You can read the essay online. 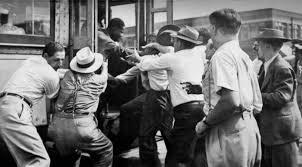 Riots broke out in early summer in Charleston, South Carolina; Longview, Texas; and Washington, D.C. This sort of scene was happened frequently--black men were dragged out of trolley, as well as seized walking down the street or yanked out of businesses to be beaten by a white mob. 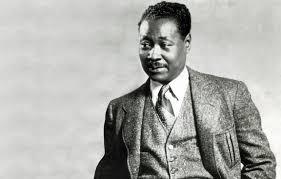 Poet Claude McKay wrote "If We Must Die" in 1919 in the same spirit as Du Bois' "Returning Soldiers." It was a call for African-Americans to stand up and defend themselves against white attacks. You can read the poem online or listen to Ice-T read it.

During the Chicago riot, bands of white men prowled the city looking for African-Americans. Here a group of men are running through a black neighborhood. 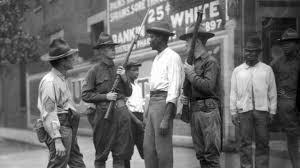 Order was finally restored when the state militia arrived. Generally, the soldiers were impartial and prevent further attacks on African-Americans, but encounters between white troops and black men were still fraught. 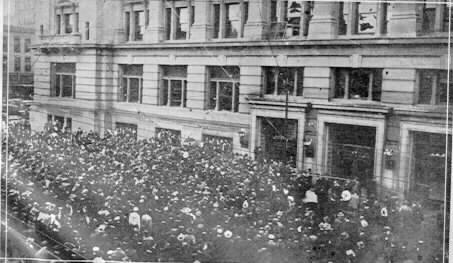 The riot in Omaha, Nebraska drew an enormous crowd, estimated at anything from 5000 to 15,000. Here you can see some of that mob surrounding the Omaha courthouse, which they eventually set alight. 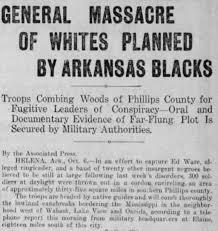 Newspapers across Arkansas ran headlines about the supposed uprising of African-Americans in Phillips County. 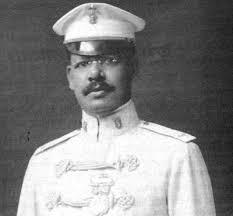 Conductor and intelligence agent Water H. Loving submitted a report to the Department of War that explained that socialist, communist, and labor organizers had nothing to do with the violence in 1919; rather, African-Americans had decided enough was enough. His report was shelved and ignored.